The following faculty members are fellows of the Program on Private Law. 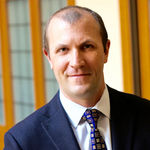 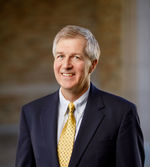 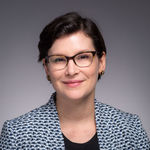 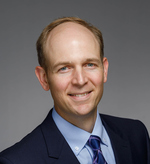 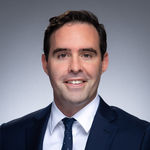 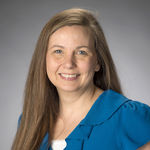 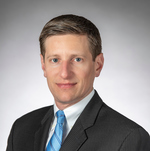 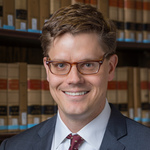 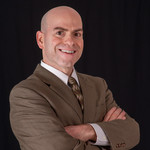 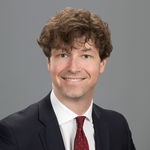