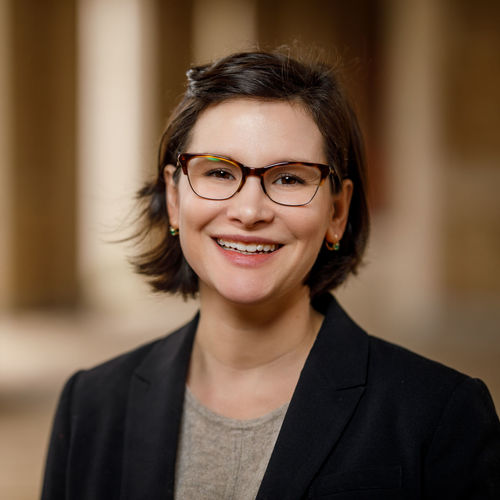 Sadie Blanchard teaches and writes about contracts and international business law. Her research examines how legal institutions interact with social forces to shape behavior, especially in markets. Before coming to Notre Dame 2018, she was the Fellow in Private Law at Yale Law School, a research fellow at the Max Planck Institute on International Procedural Law in Luxembourg, and a law clerk to The Hon. Charles N. Brower of the Iran-United States Claims Tribunal, in his capacity as an independent arbitrator in foreign direct investment disputes. She also practiced law in Paris in the international arbitration group of King & Spalding.

Legal Certainty During EU Accession: What Can a Foreign Investor in a Future Member State Legitimately Expect?, in Towards A Universal Justice? Putting International Courts and Jurisdictions into Perspective 290 (Dário Moura Vicente, ed. 2015)

What’s in a Meme? The Truth about Investor-State Arbitration: Why It Need Not, 2 and Must Not, Be Repossessed by States, 52 Columbia Journal of Transnational Law 617 (2014) (with Charles N. Brower)