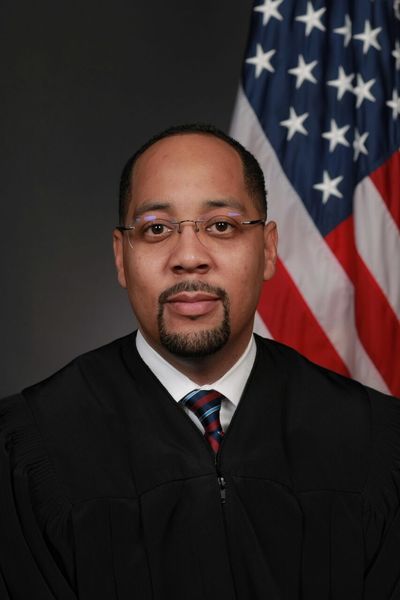 President Donald Trump announced on October 2 that he intends to nominate Bernard M. Jones '04 J.D. to serve as judge on the U.S. District Court for the Western District of Oklahoma.

Jones has served as U.S. magistrate judge for the Western District of Oklahoma since 2015. Prior to his appointment as magistrate judge, he served as district judge for Oklahoma’s Seventh Judicial District, where he presided over the family and domestic relations and civil dockets and oversaw the district’s drug court and mental health court programs.

Before taking the bench in 2012, Jones was in private practice. He focused on commercial and labor and employment law, first at Porter Wright Morris & Arthur, LLP in Columbus, Ohio, and later in the Oklahoma City office of McAfee & Taft. Jones also was an associate dean of Oklahoma City University School of Law. He earned his B.A. from Southern Methodist University.

In 2013, the Black Law Students Association at Notre Dame Law School honored Jones with the Alvin McKenna Alumnus of the Year Award. The award is presented annually to a Notre Dame Law graduate who has distinguished himself or herself with the African American legal community and through support of BLSA programs and activities, and demonstrated a commitment to service through active involvement within the community.