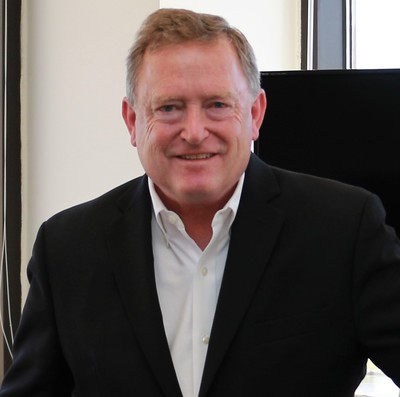 Scott Sullivan, a partner with WilliamsMcCarthy LLP, a full-service Illinois-based law firm headquartered in Rockford, was recently elected to serve a six-year term as a Trustee of the Lincoln Academy of Illinois. The Lincoln Academy of Illinois is a not-for-profit, non-partisan organization dedicated to recognizing contributions made by living Illinoisans. Named for Abraham Lincoln, the Academy administers the Order of Lincoln, the highest award given by the State of Illinois. Each year several persons are selected as Lincoln Laureates at a ceremony presided over by its president, the Governor of Illinois. The organization gives an annual Student Laureate award to one student from each four-year degree-granting institution of higher learning in Illinois, plus one student from the state's community colleges. (photo shared)