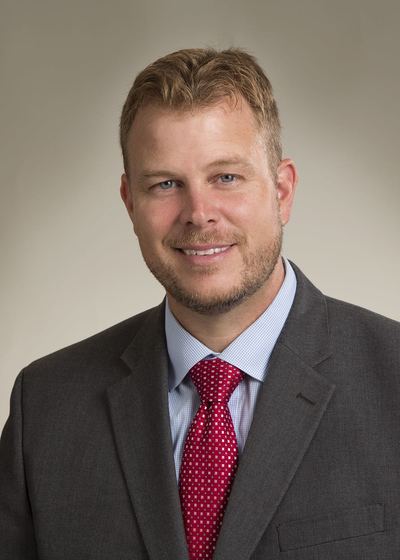 Carson is a shareholder at Jacobsen, Orr, Lindstrom & Holbrook, P.C., L.L.O. in Kearney, Nebraska. He has handled cases in a variety of practice areas, including employment, insurance defense, commercial, corporate, and others. He also serves as outside general counsel to a variety of companies in Nebraska and surrounding states.