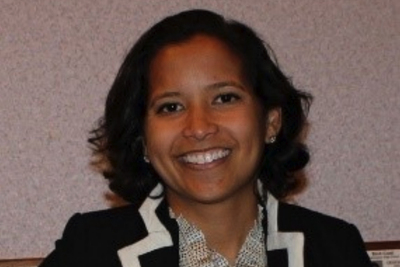 On June 6, President Joe Biden nominated Natalie K. Wight, a 2003 graduate of Notre Dame Law School, to serve as U.S. attorney for the District of Oregon.

Currently, Wight is deputy chief of the organized and violent crime section in the Oregon U.S. Attorney’s Office. She has been with the U.S. Department of Justice since 2003 and has worked in the District of Oregon since 2012.

“We strongly support President Biden’s nomination of Natalie Wight to be the next U.S. Attorney for Oregon,” they said in a joint statement. “She brings an outstanding combination of leadership, integrity, independence and community connections to this crucial post. We look forward to advancing her through the Senate confirmation process.”

Read more about Wight’s nomination in Portland’s newspaper, The Oregonian.