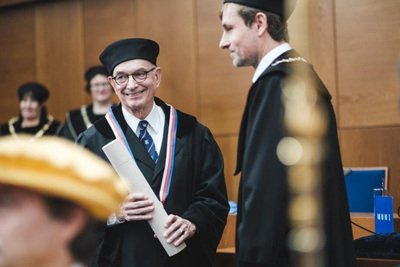 He studied history during his undergraduate years at Notre Dame — years during which University President Rev. Theodore M. Hesburgh, C.S.C., served on the U.S. Civil Rights Commission. Seng stayed at Notre Dame for law school, and between his second and third years, traveled to Mississippi to work for the Law Student Civil Rights Research Council.

That summer, he was assigned to the NAACP Legal Defense Fund and worked on issues that included school desegregation, voting rights, and welfare rights.

“In the ’60s, everybody was thinking about civil rights, but it really made civil rights immediate to me,” Seng said of the experience. “And I think with the Notre Dame background, my Catholic upbringing, and the idea that everybody has a mission in life to make the world better and make people’s lives better and live along Christian lines, that really motivated me to pursue a legal career where I was more concerned about social justice.”

More than 50 years later, Seng has made a career focusing on civil rights law — in communities around the world, courtrooms from southern Illinois to the U.S. Supreme Court, and for the last 43 years, the classroom.

Since 1976, he has taught at The John Marshall Law School in Chicago. In 1993, he co-founded the school’s Fair Housing Legal Support Center & Clinic, for which he still serves as co-executive director. And in the aftermath of the Velvet Revolution, he helped launch John Marshall’s Czech/Slovak Legal Institute, which helped to promote the rule of law in the formerly communist countries. 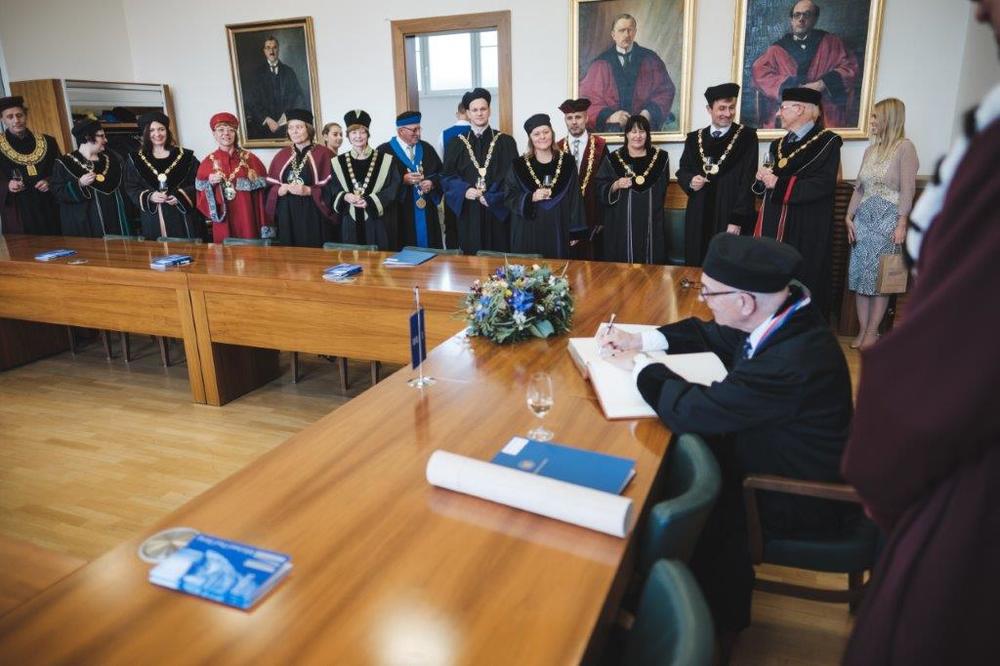 From courtroom to classroom

After graduating from Notre Dame Law School, Seng went to Oregon to clerk for U.S. District Court Judge John Kilkenny, a 1925 graduate of the Law School. Upon finishing his yearlong clerkship, Seng took a job with Jenner & Block in Chicago — still motivated by the passion for civil rights work that his summer in Mississippi instilled in him.

But after four years with the firm, he still yearned for more civil rights work. He moved south to Cairo, Illinois, a riverfront town with an infamous history of racial violence. In Cairo, he directed a legal services office and worked many civil rights cases, two of which went to the U.S. Supreme Court.

“We had literally dozens of civil rights cases going on in Cairo,” Seng said. “We had sued everybody in the city and in the county, virtually.”

During one of those cases, Seng met a John Marshall Law School professor whose work impressed him. So in 1976, when he decided to transition to teaching, he thought John Marshall would be a perfect fit.

“And it turned out it was,” Seng said, “because I’ve been at John Marshall ever since.”

He has taught a variety of courses, including constitutional law and federal courts, but his scholarly interests have always returned to civil rights. And in Chicago, his passion for civil rights led him to fair housing issues.

“Both in Mississippi and Cairo, I worked on voting rights matters, employment discrimination matters, and it just seemed to me — particularly after coming to Chicago — that housing was really key,” he said. “If you can’t live where you want, if you’re living in a segregated neighborhood where there are very few jobs, very few services, it makes all your other civil rights issues aspirational.”

“The other thing that I’ve found over the years is that if somebody is discriminated against in terms of the sale or rental of housing, that becomes very personal to them, even more so, I think, than employment discrimination or anything else,” Seng said.

“If you have the money and you’re told that you can’t live where you want to live, it really does cause substantial trauma and distress,” he said. “People will remember that and talk about it. It’s something that goes to the dignity of the person.” 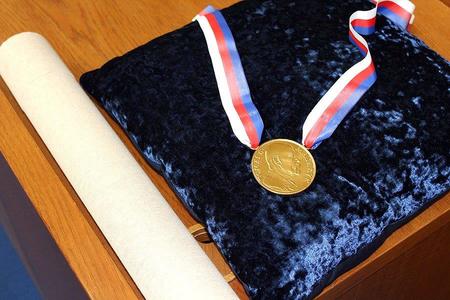 Seng has also immersed himself in John Marshall’s Czech law program. In 1993, he hosted the dean of the law school from Masaryk University, located in Brno. Seng, whose mother was of Czech ancestry, said the visit sparked a relationship that has continued for more than 25 years.

Seng travels annually to the Czech Republic, and he and other Chicago lawyers and judges have taught and led conferences at Masaryk on topics such as American law, mediation, alternative dispute resolution, and restorative justice. And, since 1993, more than 35 Czech law students have traveled to Chicago to study at John Marshall as part of an exchange program.

This past October, Masaryk University recognized Seng’s work with an honorary degree.

“The university is 100 years old, and I think there have been somewhere around 30 honorary degrees awarded during that time, and they’ve all been to very prominent people,” he said. “I feel humbled by that.”

And throughout his career — from his civil rights work in Cairo and Chicago to teaching generations of lawyers in Chicago and the Czech Republic — Seng said his Notre Dame Law School education uniquely prepared him to use his career to make the world a better place.

“Every class you had at Notre Dame, no matter what it was, you had that idea of social justice, the obligation of an attorney,” he said. “I think that’s something that has stayed with me and influenced me throughout my life.”