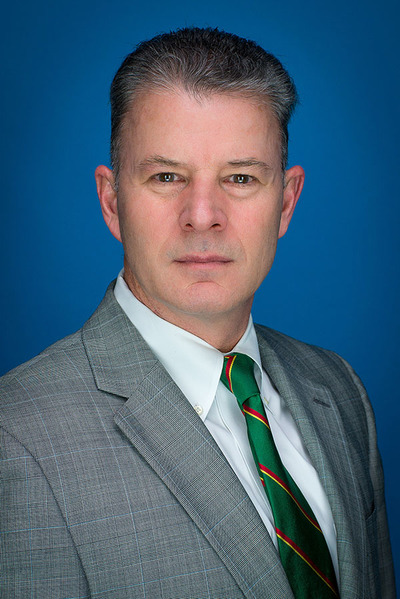 In this role, Leary will provide independent and objective oversight of GPO administration and operations and support agency leadership's and Congress' efforts to improve effectiveness, efficiency, and accountability, according to a press release.

Prior to his new appointment, Leary worked in the Office of the Director of National Intelligence for 13 years.

From 2003 to 2006, Leary served as manager/senior attorney at the Department of Homeland Security. There he served as deputy and then acting senior DHS representative to the Terrorist Threat Integration Center, the predecessor to the National Counter Terrorism Center. From 2001 to 2003, Leary was the senior advisor to the under secretary at the Department of Treasury, according to the release.