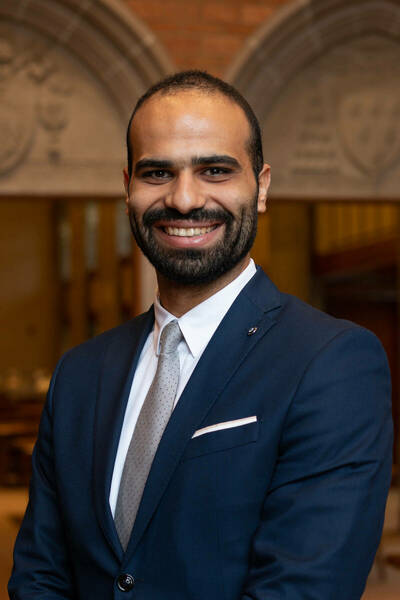 Maged Arisha ’20 LL.M. has taken a new position as a Refugee Status Determination (RSD) officer with the United Nations High Commissioner for Refugees South Sudan, an organization that he has been working for since 2015, yet in Egypt.

In his new role, a step-up in scope of responsibilities and seniority, he will oversee the UNHCR RSD department as well as partnerships with government counterparts. This will mainly involve strengthening South Sudan asylum institutional capacity, as well as the legal and operational frameworks. It will include designing UNHCR RSD strategy, as well as a preparedness plan for the cross-border forced-displacement influxes. In addition to capacity building of government officials and staff involved in the asylum process through meetings, trainings and individual-guidance provided.