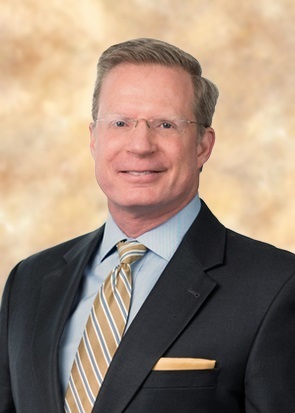 Burr Forman McNair partner Lance Lawson was recently honored with a 2019 Citizen Lawyer Award by the North Carolina Bar Association. The Citizen Lawyer Award recognizes lawyers who exemplify the ideals of a “citizen lawyer” by their involvement in the community. Lance was one of 11 recipients to receive the award this year, all who will be honored at a special dinner on June 20th at the Biltmore in Asheville. At Burr Forman McNair, Lawson serves as the firm’s Charlotte Office Managing Partner and is a member of the firm’s Intellectual Property Practice Group. A licensed Professional Engineer, Lawson focuses his practice on patent infringement and other intellectual property litigation including trademarks, trade dress, copyrights, and trade secrets, as well as commercial disputes involving technology. Prior to pursuing law, Lawson served nine years on active duty as a civil engineer officer with the United States Army Corps of Engineers, including three years as chief of engineering and design in a construction unit, and one year commanding a construction unit in both Iraq and Saudi Arabia during Operations Desert Shield and Desert Storm. Lawson served as an attorney at the rank of Lieutenant Colonel in the United States Army Reserves, while performing duties as the general counsel to several military units in the Southeast.