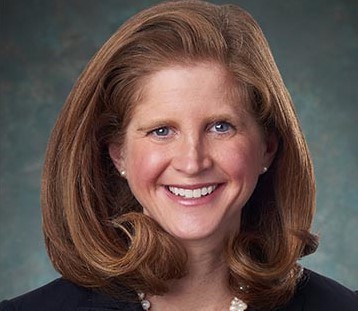 Julia Dayton Klein has been appointed by the governor’s office as a new District Court Judge in Minnesota’s Fourth Judicial District. Dayton Klein will replace the retiring Judge Thomas S. Fraser and will chamber in Minneapolis in Hennepin County. Dayton Klein is a partner and trial lawyer at Lathrop GPM, where she represents clients in asylum, election and voting rights cases, employment law, food safety, and government investigations, among numerous other matters. She also serves as the co-lead of her firm’s Women’s Initiative Network and is on the firm’s Culture, Diversity & Inclusion Committee. Dayton Klein is a former Minnesota Department of Commerce general counsel, and an associate at Robins, Kaplan, Miller & Ciresi and at Moss & Barnett.