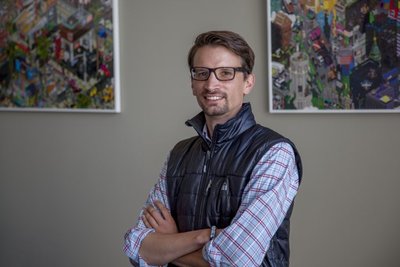 Jason Boehmig '12 J.D. is the co-founder and CEO of Ironclad, a technology company that recently raised $23 million in a Series B round led by Sequoia.

Boehmig was also featured in an article on CNBC's website: This lawyer got a gig in Silicon Valley by promising to automate a lot of legal grunt work — now he's got his own company