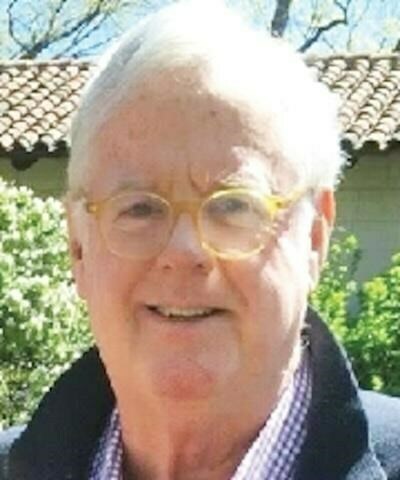 It is with a heavy heart that the law school announces the passing of Arthur Starrs, Jr. on December 12, 2021 in Manhattan. He was raised in the Bronx and excelled as a student and an athlete from an early age. He starred as a basketball and tennis player at Fordham Prep and later Fordham University. Upon graduation from law school, Starrs began his career as an attorney for PepsiCo in New York. Later Starrs worked as General Counsel of Frito Lay in Dallas where he lived with his family and practiced law for thirty-four years. To read more about Arthur Starrs and his legacy view the obituary.