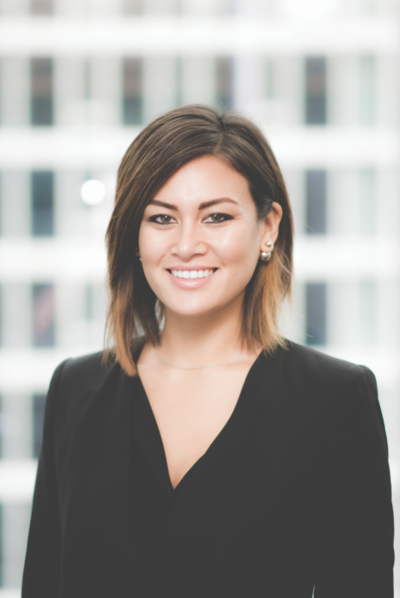 Eirene Salvi was part of a Salvi, Schostok & Pritchard trial team that was honored with a Trial Lawyer Excellence Award presented by the Jury Verdict Reporter, a division of Law Bulletin Publishing Company, at a reception on Thursday, October 21, 2018 in Chicago. Salvi was part of the team that was recognized for obtaining the Highest Reported Illinois Verdict for Personal Injury (Compensatory Damages). In August 2017, the trial team won a $148 million jury verdict on behalf of Tierney Darden, who was paralyzed by a collapsed bus shelter at O’Hare International Airport in 2015. The verdict represents the highest personal injury verdict for an individual plaintiff in the state of Illinois that the Jury Verdict Reporter ever reported.