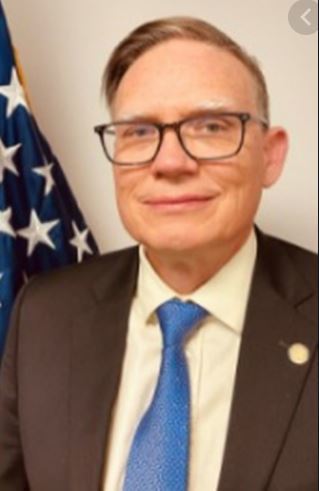 On March 1, 2021, Bryan Wilson began serving as the Acting U.S. Attorney for the District of Alaska. Wilson, who has served as First Assistant U.S. Attorney for the District of Alaska since November 2017, assumes the position as Acting U.S. Attorney by virtue of the Vacancies Reform Act. Wilson has served with the Department of Justice, United States Attorney’s Office as an Assistant United States Attorney since 1991. Wilson served as an assistant U.S. attorney in northern Florida for nearly 20 years before transferring to the Anchorage office in 2010.