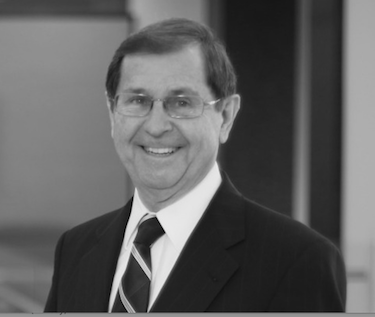 Bryan Cave Leighton Paisner is pleased to announce that Charlie Weiss has been named “Lawyer of the Year” by the Missouri Lawyers Weekly for his pro bono representation of Donald "Doc" Nash who was retried and freed from prison after being convicted of murder in a crime decades ago on "flimsy" evidence. See the article about the case here. Weiss will be honored at the Missouri Lawyers Awards in a virtual award ceremony on Thursday, Feb. 11 and will be profiled in a special section of Missouri Lawyers Weekly.