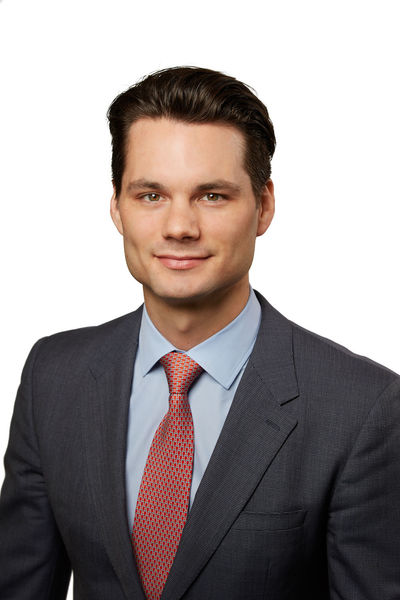 Salvi, Schostok & Pritchard, P.C. is pleased to announce Partner Brian Salvi has been named one of Law Bulletin Media’s 40 Lawyers Under Forty to watch in the state of Illinois for 2019. This year’s 40 Under 40 honorees were selected from a group of more than 1,500 nominations. Salvi joined Salvi, Schostok & Pritchard P.C., in 2013 and was named Partner in 2019. He concentrates his legal practice on cases that involve personal injury, products liability and medical malpractice. In recognition of his outstanding legal work, Salvi has been named a Rising Star by Illinois Super Lawyers and an Emerging Lawyer by Law Bulletin Media every year since 2016.