The University of Notre Dame is located right next to South Bend, Indiana — a diverse city that’s big enough to provide everything you need without the traffic and high costs of a major metropolitan area.

Notre Dame offers on-campus housing for graduate students that is a 10- to 15-minute walk from the Law School. Many off-campus housing options are available nearby in South Bend and the surrounding community. Living close to campus and to each other makes it easy for law students to spend time together, whether that time is spent studying or having fun.

Downtown South Bend and several other city neighborhoods have been undergoing a renaissance in recent years. Private developers have renovated several historic buildings, adding more restaurants and hundreds of apartments to the city center. The city is also directing more attention to the St. Joseph River by investing in a riverside trail system and upgrading waterfront parks.

The Morris Performing Arts Center in downtown South Bend complements Notre Dame’s DeBartolo Performing Arts Center by hosting concerts, comedians, and Broadway touring shows. The downtown area is also home to several museums, including the South Bend Museum of Art and the Studebaker National Museum, which preserves and displays the Studebaker vehicles that were once manufactured in South Bend.

Lake Michigan beaches and sand dunes, as well as southwest Michigan’s wine country, aren’t far from campus either. And, when students do need a taste of a bigger city, Chicago is just a 90-minute drive away and an easy destination for a day trip.

This guide is designed to help you start exploring.

Several housing options, both on campus and off campus, are available to Notre Dame Law students. Visit the Notre Dame Office of Residential Life's website for more information. 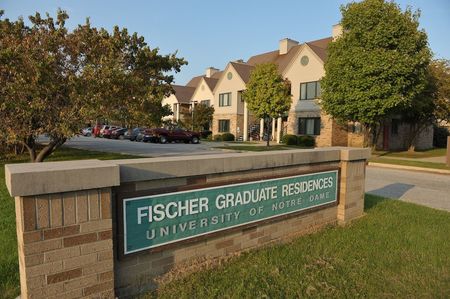 Another option, available to second- and third-year law students, is living and working in an undergraduate residence hall. 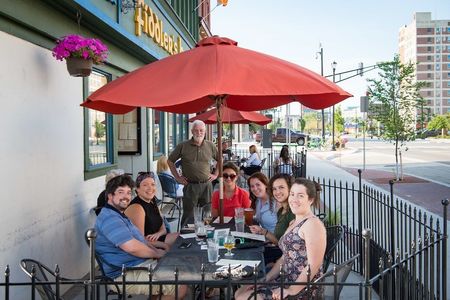 The University of Notre Dame is both Catholic and catholic. When capitalized, the word refers to the Catholic Church and the faith that drives Notre Dame's mission to be a force for good in the world. The lowercase word means universal and describes how Notre Dame, as a great university, embraces and includes people of all backgrounds, faiths, and viewpoints. 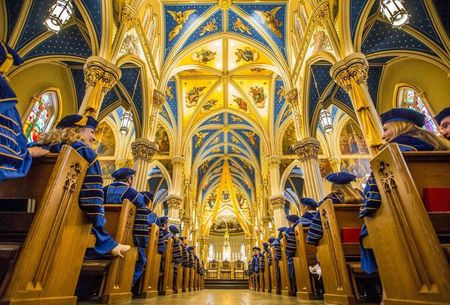 Basilica of the Sacred Heart

Resources are available on campus and in the larger South Bend community to enable students of all faiths to grow spiritually during their time at Notre Dame. 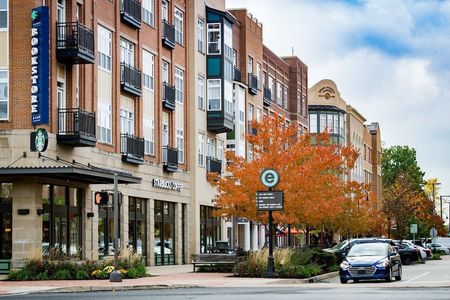 An outlet mall is located in Michigan City, Indiana, which is a 45-minute drive west of campus.

There are some boutiques and smaller stores near campus and in downtown South Bend.

What to do for fun

Exercise and play outside

The University of Notre Dame's campus and the greater South Bend region provide plenty of ways to get exercise and fresh air during all four seasons.

On campus, RecSports manages facilities for virtually every kind of recreation — from swimming to cross-country skiing and rock climbing to sailing — as well as a wide variety of fitness classes and club sports. You can even rent equipment for a camping trip. 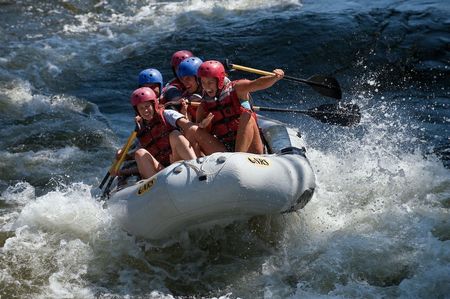 Compton Family Ice Arena is the home of the Fighting Irish hockey team. The ice is also open to the public for skating and other ice sports such as curling.

With more than 30 miles of trails, Notre Dame's campus is a haven for running, walking, and biking. The trail around St. Joseph's Lake and St. Mary's Lake is a popular route.

South Bend and Mishawaka also have an extensive riverside trail system that is great for long-distance running, walking, and biking.

The East Race Waterway in South Bend is the nation's first man-made whitewater course. Located near downtown, it's open to the public for whitewater rafting and kayaking.

Go to a museum 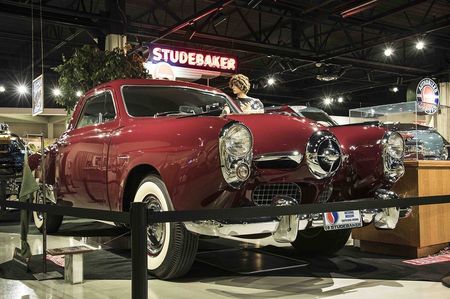 Cheer on the Fighting Irish

It's well-known that Fighting Irish football games are a big deal, as more than 80,000 fans fill Notre Dame Stadium on fall Saturdays. The Law School's students have guaranteed access to football tickets and cram into the student section with other graduate students and undergrads.

But there's more than football here. Notre Dame has 20 varsity sports to watch.

Both the men's and women's basketball teams play in front of sold-out crowds at Purcell Pavilion. Compton Family Ice Arena has also become a hot ticket with the success of the Fighting Irish hockey team.