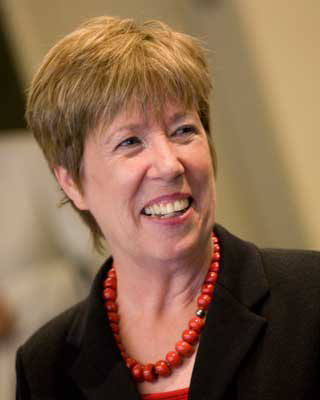 Both the majority and dissent cited the encyclopedic treatise several times in the course of determining that, for purposes of the federal Major Crimes Act, land that Congress reserved for the Creek Nation in the eastern half of Oklahoma since the 19th century remains “Indian country.”

Notre Dame Law Professor Nell Jessup Newton is a prominent scholar of Indian Law and editor-in-chief of the treatise. She said, "I think the fact that both sides consulted the handbook demonstrates the importance of the book as a source for an accurate and balanced analysis of a complex area of the law. While the treatise takes positions on particular issues, the book clearly articulates both majority and minority rules and states the reasons for supporting one position over another."