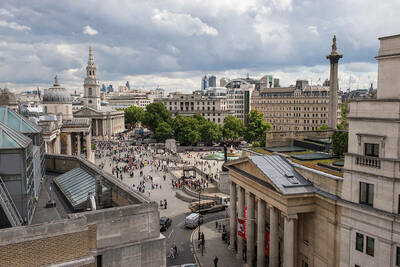 Charity law determines what entities qualify as “charities,” which makes them eligible to receive special legal treatment in a variety of areas. It is an increasingly important area of law because of the growth in many countries of the number and importance of civil society organizations seeking legal status as charities. It also is an increasingly important area because many countries are using charity law to control or limit the activities of charities. Yet the international study of charity law has not kept pace with these developments, even though many countries share common issues relating to charity law.

“The workshop is an exciting opportunity for charity law scholars from five continents to learn from each other and to lay the groundwork for future collaborations,” Mayer said. “It is a first step for improving both the study and the development of charity law around the world.”

Leading and emerging charity law scholars from all parts of the world will participate in the workshop: