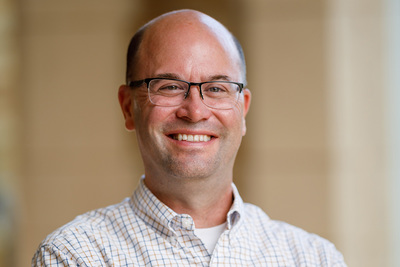 The institute’s members have the opportunity to influence the development of the law in both existing and emerging areas, to work with other eminent lawyers, judges, and academics, to give back to a profession to which they are deeply dedicated, and to contribute to the public good.

Professor Garnett joined the Notre Dame Law School faculty in 1999. He teaches and writes about criminal law and the freedoms of speech, association, and religion. He is a leading authority on questions and debates regarding the role of religious believers and beliefs in politics and society.

He is the founding director of Notre Dame Law School’s Program on Church, States & Society, an interdisciplinary project that focuses on the role of religious institutions, communities, and authorities in the social order.

“I am deeply honored by my election to the American Law Institute,” Garnett said. “I look forward to contributing to the ALI’s longstanding and important efforts to improve our laws and promote justice.”

Read his American Law Institute profile and profiles of other newly elected members on the institute’s website.