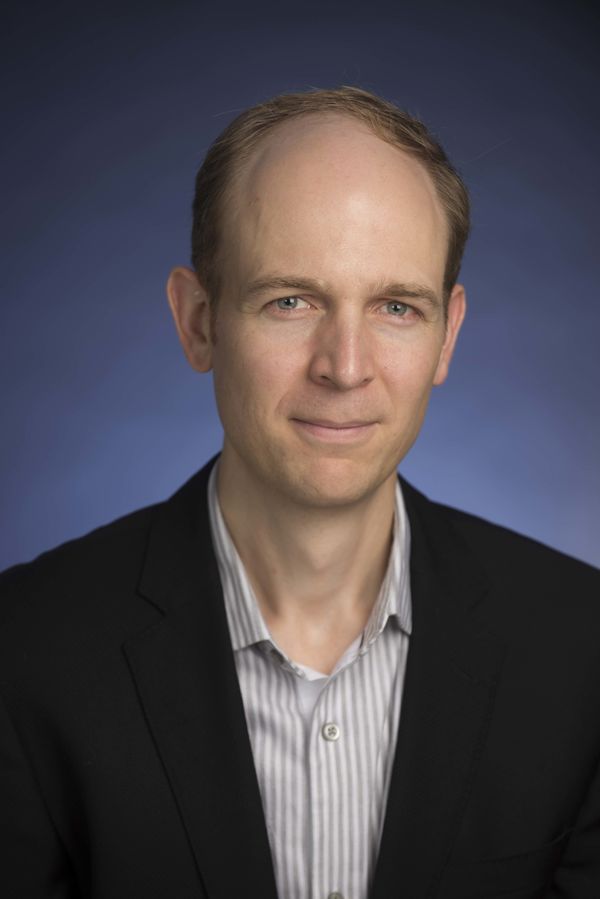 Bray was one of four experts invited to testify Thursday in front of the U.S. House Judiciary Committee’s Subcommittee on Courts, Intellectual Property, and the Internet. The hearing was on the role and impact of nationwide injunctions by district courts.

Bray said this “bipartisan pain” offers an opportunity to get the law right. He urged Congress to pass legislation that would prohibit the injunctions.

Bray uses the term “national injunction” instead of “nationwide injunction” because its breadth is not what makes it distinctive. What makes the remedy novel and dangerous, he said, is that a court is controlling how the government defendant acts toward people who are not parties in the case.

“Instead of letting each person bring his or her own case, or instead of letting a class of plaintiffs bring their own case, this remedy lets one plaintiff sue and get an injunction on behalf of everyone,” he said. “These are suits against the national government. That’s why we can call this remedy the ‘national injunction.’ Or we could call it a ‘universal injunction.’ The point is that courts are giving remedies to non-parties.”

Article III of the Constitution gives federal courts the judicial power to decide cases for particular parties, he said. It’s not a power to decide questions and give remedies for people who aren’t parties.

Bray said in his conclusion that the American system is designed to arrive at the right legal answer through precedent.

“It’s slow, it’s messy,” he said. “We get the right answer through a lot of judges considering a question over time – not through the lightning strike of a single federal judge deciding a question for the whole country.”

A video of the hearing is available on the House Judiciary Committee’s website. Bray’s full statement is available on the site. He also wrote a paper on reforming national injunctions that will be published in a forthcoming edition of the Harvard Law Review.

Bray came to Notre Dame Law School at the beginning of the fall semester as a visiting professor from UCLA School of Law, where he is a professor of law.