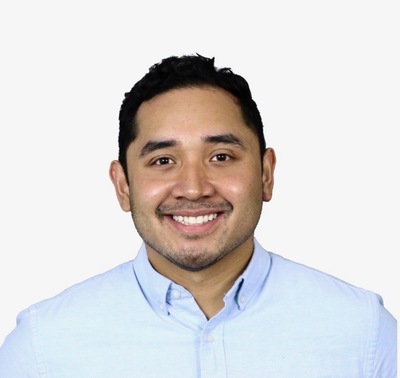 Rising 3L Mikhael Dizon Bunda won the 2020 Law Student Writing Competition from the National Association of Chapter Thirteen Trustees with a paper focusing on the fresh start doctrine in light of the global economic crisis due to the coronavirus.

Bunda worked with Adjunct Professor Mark Telloyan on the paper, titled “The Blame Game: The Purported Abuse of the System by Opportunistic Debtors.” The paper was published in the most recent issue of NACTT Quarterly.

“This selection means a lot given the relevance of the essay’s theme during the global pandemic,” Bunda said. “Professor Telloyan and I wanted to write an essay that captured the human element behind consumer bankruptcy. That it disproportionately affected some of the most vulnerable members of society — an honest business owner who takes a risk but fails or a mother who loses her job in the middle of a health crisis. I’m grateful that the NACTT Editorial Board allowed me to share my thoughts.”

“I remember reading the first paragraph of Mikhael’s paper last December and thinking, ‘Wow, this student can really write,’” said Telloyan. “It’s the way he strings together concepts and his meticulous documentation. I’m glad the judges at NACTT recognized it too.”

Telloyan credited Bunda’s ability to apply the law as evidence of a powerful piece of work that goes beyond the typical paper.

“One aspect of the paper I loved was that Mikhael analyzed his thesis against the backdrop of our current pandemic,” Telloyan said. “I think that said to the judges, here’s someone not just tucked away in the stacks making legal arguments, but a student observing the world around him and applying what he’s learned.”

In February, 3Ls Seth Sanders and Justin Maroni tied for third place out of 60 teams at the Duberstein Moot Court Competition in New York City. Last year, Dillyn Foy and Olaniyi Salebo, both members of the Law School’s Class of 2020, won the Duberstein regional competition in Chicago. And in 2017, 2018, and 2019, Charlie Sterrett ’19 J.D., Dillyn Foy ’20 J.D., and Riley Sissung ’19 J.D., respectively, were selected as Distinguished Law Students in a competition sponsored by the American Bankruptcy Institute.