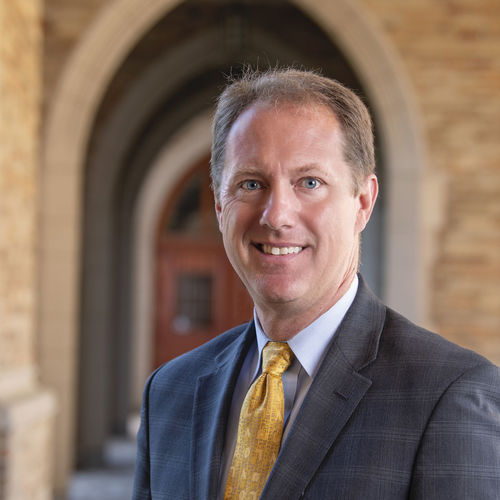 Alford earned his B.A. with Honors from Baylor in 1985, his J.D. with Honors from New York University, and his LL.M. from Edinburgh University. Before entering the legal academy, he served as a law clerk to Judge James Buckley of the United States Court of Appeals for the D.C. Circuit, and Judge Richard Allison of the Iran-United States Claims Tribunal in The Hague, Netherlands. He practiced law with Hogan & Hartson (now Hogan Lovells) in Washington, D.C., and was also a senior legal advisor to the Claims Resolution Tribunal for Dormant Activities in Zurich, Switzerland.

In addition to publishing widely in leading law reviews and journals, Alford is the general editor of Kluwer Arbitration Blog and on the Executive Committee of the Institute for Transnational Arbitration.

He is Concurrent Professor at the Keough School of Global Affairs, a Faculty Fellow at the Kellogg Institute for International Studies, the Nanovic Institute for European Studies, and the Pulte Institute for Global Development. He was the Academic Director of the London Global Gateway from 2016-2017 and Associate Dean for Graduate and International Programs from 2013-2017.

He served as the Deputy Assistant Attorney General for International Affairs with the Antitrust Division of the U.S. Department of Justice from 2017-2019.