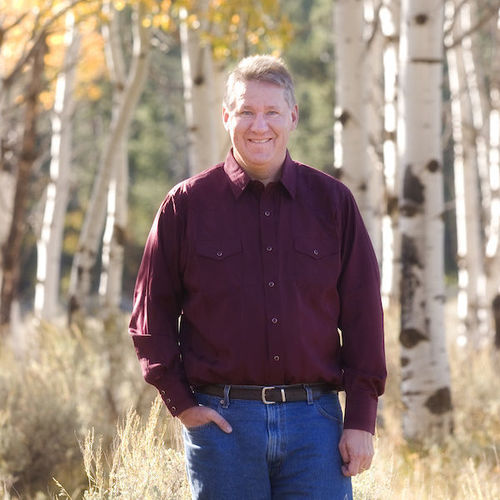 John Copeland Nagle was a professor at Notre Dame Law School for more than 20 years.

Nagle was named the John N. Matthews Professor in 2005. He joined the law faculty as an associate professor of law in 1998 and became a full professor in 2001. He was the law school’s inaugural Associate Dean for Faculty Research from 2004 to 2007.

Nagle was the co-author of casebooks on “The Practice and Policy of Environmental Law, “Property Law,” and “The Law of Biodiversity and Ecosystem Management. His book “Law’s Environment: How the Law Shapes the Places We Live,” was published by Yale University Press in 2010. His other writings explored such topics as the relationship between environmental pollution, cultural pollution, and other kinds of “pollution;” the role of religion in environmental law; Chinese environmental law; the scope of congressional power to protect endangered species; alternative approaches to campaign finance reform; and the competing roles of Congress and the courts in correcting statutory mistakes. His articles were published in journals such as the Yale Law Journal, the Columbia Law Review, the Michigan Law Review, the University of Pennsylvania Law Review, and the New York University Law Review.

Nagle taught a number of courses related to environmental law, legislation, torts, and property. In 2002, he received a Distinguished Lectureship award from the J. William Fulbright Foreign Scholarship Board to teach environmental law and property law at the Tsinghua University Law School in Beijing. He received another Fulbright award to serve on the faculty of law at the University of Hong Kong in 2008. Nagle lectured on environmental, legislation, and property issues at numerous forums in the United States, Canada, China, England, Hungary, Ireland, Malaysia, and Scotland.

Prior to joining the Notre Dame faculty, Nagle was an associate professor at the Seton Hall University School of Law from 1994 through 1998. He also worked in the United States Department of Justice, first as an attorney in the Office of Legal Counsel where he advised other executive branch agencies on a variety of constitutional and statutory issues, and later as a trial attorney conducting environmental litigation. Nagle served as a law clerk to Judge Deanell Reece Tacha of the United States Court of Appeals for the Tenth Circuit, and he was a scientific assistant in the Energy and Environmental Systems Division of Argonne National Laboratory. He was a graduate of Indiana University and the University of Michigan Law School.

Nagle participated in numerous activities outside of the law school. He served as a member of the executive committee of the Section on Legislation of the American Association of Law Schools, and as a vice chair on the Endangered Species Committee of the American Bar Association’s environmental section. He helped organize the annual meeting of the Law Professors’ Christian Fellowship. He served as an elder in the Presbyterian church and was a member of New City Evangelical Presbyterian Church. He was the faculty adviser for the Christian Law Students, the Environmental Law Students, and Young Life.

LAW70348, Biodiversity and the Law

Law's Environment: How the Law Shapes the Places We Live (Yale University Press, 2010).

The last acts of the lame ducks, Chicago Tribune, November 17, 2006

Use of Land Serving as Habitat for Rare Wildlife and Plants, in David D. Furman, Casebook on Zoning, Planning & Land Use Law in New Jersey 361 (1996 ed)

Landowner Responsibility for the Cleanup of Hazardous Wastes, in David D. Furman, Casebook on Zoning, Planning & Land Use Law in New Jersey 363 (1996 ed).

The Meaning of the Prohibition on Taking an Endangered Species, Briefly . . . Perspectives on Legislation, Regulation, and Litigation, vol. 1, no. 9 (Sept. 1998)

Upgrading the Indiana Dunes to a National Park Is a Horrible Idea, Chicago Tribune, December 5, 2017