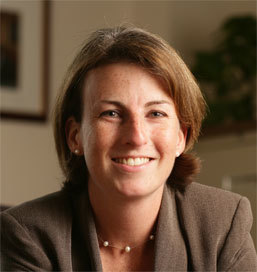 Organized by Professor Jennifer Mason McAward, the theme of this year’s program is “The Reconstruction Amendments and Constitutional Structure.” This Conference brought together leading scholars of Constitutional Law in the United States, including Notre Dame faculty members, to discuss their important work on the Reconstruction Amendments to the Constitution of the United States—a topic of enduring importance in the U.S. federal system.

The conference followed a similar format for the rest of the day, considering several other important papers:

Professor McAward presented the final paper of the day, “McCulloch and the Thirteenth Amendment,” at 3:50 p.m. Professor Kurt Lash of the University of Illinois College of Law provided commentary.

The full program agenda listing all presenters and commentators is available here.