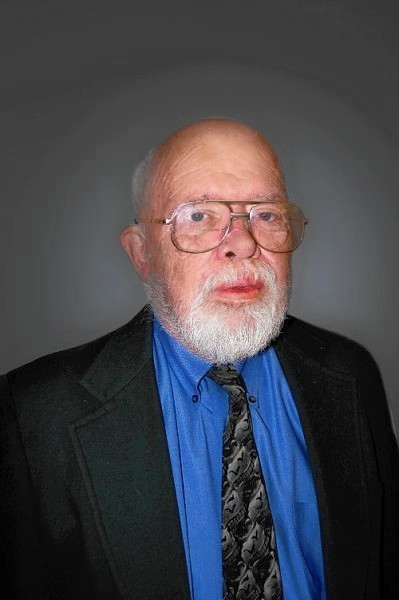 Gillece, a retired labor and employment attorney, was a loving father, spiritual Catholic, leftist Democrat, and bulldog in the courtroom according to his daughter Jocelyn Szczepaniak-Gillece, ’00 B.A.

“As a father, he was dedicated to and deeply proud of all of his children,” said Szczepaniak-Gillece. “What I admired most about him was his intense dedication to social justice and the disenfranchised, and his strident belief in the power of education and knowledge for all people.”

Gillece earned his undergraduate degree from La Salle University in Philadelphia, Pa., before attending the University of Notre Dame Law School and becoming editor of the law review.

He was also an instructor at Widener University School of Law in its Intensive Trial Advocacy Program and served on the board of Justice for Children, an organization providing legal services to exploited children.

“Jim was of the left in the finest sense of that expression,” wrote friend and classmate Tom Bonner, ’69 J.D. “A noble warrior for its causes: angry at injustice, committed to improving the lot of the downtrodden, dedicated to achieving full civil rights for all, fearless of his defense of civil liberties, and willing, at considerable personal sacrifice, to employ his razor-sharp legal skills toward those righteous ends.”

Described as the “paradigm of [Notre Dame’s] Irish Fighter” by Bonner, Gillece’s deep love for the University was abundantly clear.

“Jim was unabashed about his love and devotion to du Lac,” wrote another friend and classmate, Robert Greene ’69 J.D. “Being willing to serve as President of the Notre Dame Law Association for 15 years would be considered a sentence by many but to Jim it was an honor and a duty to which he dedicated himself without reservation.”

“Notre Dame was one of his great loves in life because of its Irish and Catholic tradition paired with its status as a well-respected research university,” his daughter said. “My father identified intensely with his Irish and Catholic roots, and Notre Dame – for him – represented the pinnacle of that heritage in tandem with the enlightenment of higher education.”