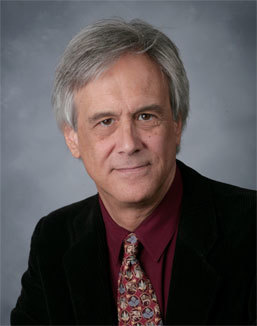 Cribari teaches at the University of Minnesota Law School and was previously an NDLS Visiting Professor in London, where he taught a course in Law and Cultural Heritage to rave reviews. A published poet, playwright, screenwriter, and librettist, he is the Reporter for the Criminal Pattern Jury Instruction Committee of the U.S. Court of Appeals for the Tenth Circuit and a former Federal Public Defender who has twice argued before the U.S. Supreme Court. In Minnesota he teaches criminal procedure, law and archaeology, evidence, physical evidence/expert testimony, and criminal law.

In accepting the post, Professor Cribari said, “London is a rich and rare opportunity and I want to open the classroom into the cultural present as well as the cultural history of London.” 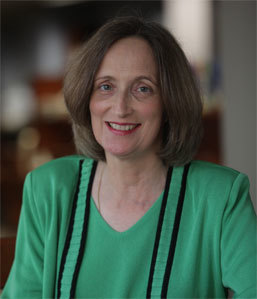 A former journalist, Professor Kirtley practiced media law in New York and Washington, D.C., and was Executive Director for the Reporters Committee for Freedom of the Press for 15 years. She has lectured and conducted workshops on freedom of the press and freedom of information around the world, most recently in Azerbaijan, Armenia, Rwanda, Malaysia and Brazil. Her Media Law handbook, published in 2010 by the U.S. State Department, has been translated into several languages, including Arabic, Azeri and Chinese. She is also an affiliated faculty member at the University of Minnesota Law School, and was a Distinguished Visiting Professor at Suffolk University Law School in 2004. She teaches courses in comparative media law, information privacy, constitutional theories of freedom of expression, and media ethics.

Both appointments are welcome additions to the NDLS London Summer Program and faculty, according to Associate Dean Lloyd Hitoshi Mayer. “Notre Dame Law School is thrilled to have these two excellent teachers and scholars join our already strong Summer Program faculty. We anticipate that this summer will be particularly rewarding for the law students who participate, both from Notre Dame and other law schools.”

The six-week London Summer Program is fully accredited and an integral part of Notre Dame Law School, which gives credit for its London courses in the same manner as it does for courses taken on its South Bend campus. Other law schools regularly approve a transfer of credits.

You can read more about the London Summer Program here.