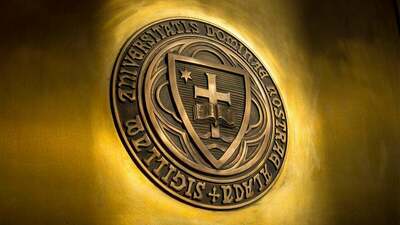 “We are deeply saddened to learn that Cardinal Joseph Zen, SDB, the Catholic bishop emeritus of Hong Kong, has been arrested by Chinese national security authorities for allegedly violating Hong Kong’s 2020 National Security Law. The weapon that makes a 90-year-old cleric such a threat to the Chinese Communist Party is simply this: Cardinal Zen possesses a conscience fueled by his faith.

“It was Cardinal Zen’s 1999 prayer vigil at a park in Hong Kong to mark the 10th anniversary of the massacre in Tiananmen Square that sparked the territory’s ‘umbrella movement’ for democracy. Cardinal Zen is the embodiment of the conscience of the people of Hong Kong. We pray for his well-being and along with other freedom-loving people worldwide call for his release.”

Originally published by Notre Dame News at news.nd.edu on May 11, 2022.