On Saturday, November 6, 2010, Professor Margaret Brinig and Professor Nicole Garnett presented their working paper “Catholic Schools and Broken Windows” at the Conference on Empirical Legal Studies at Yale Law School. CELS is the annual conference of the Society for Empirical Legal Studies, an international organization whose members are interested in empirical and experimental research related to law. 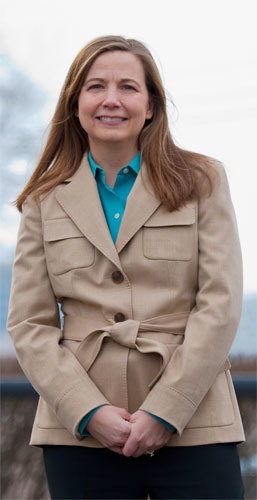 Overall, the authors find that Catholic school closures are linked to an increase in violent crimes, and that the most significant increases occur in police beats with the highest levels of school-closure-related disorder and suppressed social cohesion in 1995. Their paper contributes to a number of significant legal and policy issues, including debates regarding the “broken windows hypothesis” and school choice. A copy of their paper can be downloaded here.

Professors Brinig and Garnett are both fellows of the Institute for Educational Initiatives as well as affiliated faculty at the Notre Dame Law and Economics (NDL&E) Program, one of the Law School’s new interdisciplinary initiatives. This September they also presented “Catholic Schools and Broken Windows” at the Notre Dame Law & Economics Workshop, and their paper is one of the first in NDL&E’s working paper series for faculty scholarship related to law and economics, law and the social sciences, and law and business.