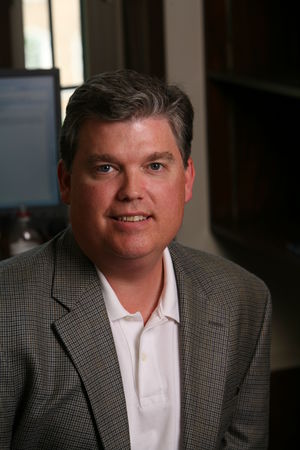 Chief Justice John G. Roberts has appointed William Kelley, associate professor of law, to the Committee on Rules of Practice and Procedure (the “Standing Committee”). The Standing Committee coordinates the work of the Advisory Committees on the Federal Rules of Appellate, Bankruptcy, Civil, Criminal Procedure, and the Rules of Evidence. Kelley was appointed to a three-year term in September.

The U.S. Supreme Court first established a rules advisory committee in June 1935 to help draft the Federal Rules of Civil Procedure, which took effect in 1938. Today, Advisory Committees on the Rules of Appellate, Bankruptcy, Civil, Criminal Procedure, and the Rules of Evidence carry on a continuous study of the rules and recommend changes to the Judicial Conference through a Standing Committee on Rules of Practice and Procedure.

Kelley teaches constitutional law and administrative law, and focuses on public law issues in his scholarship. From 2005-2007, he served in the White House as Deputy Counsel to the President. In that capacity, he was responsible for advising the President of the United States on all legal matters affecting the Executive Branch.
He joined the faculty in 1995 after practicing with two major law firms, and serving from 1991-1994 as assistant to the solicitor general at the Department of Justice in Washington, D.C. Kelley began his legal career by serving as law clerk to the Honorable Kenneth W. Starr on the U.S. Court of Appeals for the District of Columbia Circuit (1987-88), as well as for Chief Justice Warren E. Burger and Associate Justice Antonin Scalia (1988-89).