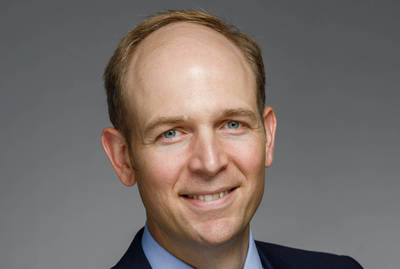 Notre Dame Law Professor Samuel Bray testified before the Presidential Commission on the Supreme Court of the United States earlier this week.

The commission was created in April by an executive order from President Joe Biden, with the goal of analyzing proposed Supreme Court reforms. The commission is bipartisan and composed of experts on the court and the various proposed reforms.

Bray’s testimony was part of the panel “Case Selection and Review at the Supreme Court.” His testimony focused on the Supreme Court’s two dockets: the “regular docket,” full of the cases the justices take for full consideration of the merits; and the “shadow docket” in which the Court issues opinions on cases that it has not fully taken, such as a stay of a lower court’s national injunction. Most of the testimony from the panel focused on the shadow docket, but Bray said changes related to the regular docket — and the declining number of cases the Supreme Court hears each year — are just as important as what the court does via the shadow docket.

“The Supreme Court is hearing fewer cases, and we have a legal culture that expects each case to simply do more,” Bray said in his written testimony. “That explains some of the political tensions that attend the Supreme Court now, where the court’s decisive single pronouncements in the month of June are a subject of hope and fear.”

The shadow docket, on the other hand, is receiving an increased number of high-profile cases, many of which involve a national injunction at a lower federal court.

The panel “Case Selection and Review at the Supreme Court” also featured testimony from Michael Dreeben, partner at O’Melveny and Myers LLP in Washington, D.C.; Christina Swarns, executive director of the Innocence Project; and Professor Stephen Vladeck from the University of Texas School of Law.