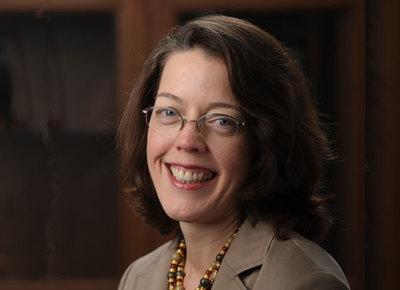 O’Connell’s address will focus on the debate around autonomous weapons, especially considered in the light of international laws governing conventional weapons, humanitarian law, and human rights.

“As much as any invention, autonomous weapons challenge humanity’s legal, moral, and security concepts,” O’Connell said. “It will be a privilege as well as a responsibility to speak on this important topic to such a distinguished audience.”

O’Connell was invited by the Brookings Institution’s Foreign Policy program, in partnership with The Hague Municipality and the Embassy of the Netherlands in Washington. The event will be broadcast live during O’Connell’s address and a panel discussion immediately afterward. More information on past lectures in this series can be found at the Brookings’ website.