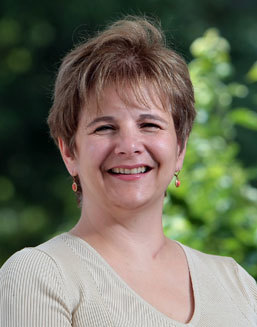 Professor Judith Fox has been named a 2011 Bellow Scholar by the American Association of Law Schools for her project, “Debt Collection; A Survey of Indiana Courts.” Professor Fox undertook the study in response to a 2009 FTC report that concluded the nation’s system for resolving disputes about consumer debt is “broken.”

The Bellow Scholars award recognizes lawyer-scholars studying various aspects of the justice system with a focus on access to justice and the role of law and the university.

Also honored by the AALS this year were Michael Robinson-Dorn of the University of California Irvine School of Law and Scott Schumacher of the University of Washington School of Law with Caroll Seron, Ph.D. of Irvine, and their project, “Fellow Travelers;” Linda Fisher, of Seton Hall University School of Law, and her project, “The Links Between the Foreclosure Process and Vacant & Abandoned Urban Properties;” and Adele Bernhard and M. Chris Fabricant of Pace Law School for their study of study of so-called “zero tolerance policing” on a subsection of New York City’s South Bronx.