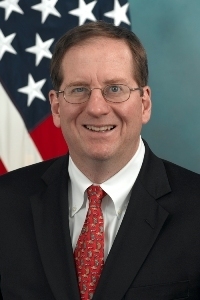 Defense Secretary Chuck Hagel has announced the appointment of Paul M. Lewis as special envoy for the closure of the detention facility at Guantanamo Bay, Cuba.

Lewis brings experience from his previous position as the minority general counsel of the House Armed Services Committee, where he oversaw Guantanamo-related issues, officials said. In addition to facilitating transfer determinations for Guantanamo detainees, he will oversee efforts to transfer third-country nationals currently being held by the United States in Afghanistan, they added.

Lewis will begin his work at the Pentagon on Nov. 1.