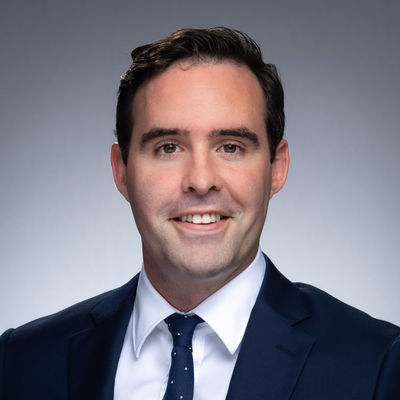 For the second time this year, a final order by the Securities and Exchange Commission cited Notre Dame Law Professor Patrick Corrigan’s article “The Seller’s Curse and the Underwriter’s Pricing Pivot: A Behavioral Theory of IPO Pricing.”

The recent order, issued May 19, cited Corrigan’s article in approving a change to the Nasdaq rules that allow companies to undertake primary direct listings. The new rule permits issuers, under certain conditions, to list their securities on the Nasdaq and to sell their securities in a registered offering by an auction directly on the exchange and without the participation of an underwriter. Such primary direct listings constitute a new alternative to the traditional underwritten initial public offering, which are typically priced by a negotiation between the issuer and the underwriter instead of an auction, and which typically involve a distribution of the issuer’s securities by an underwriter.

The final order cited Professor Corrigan’s work in connection with the claim that primary direct listings “will provide an alternative way to price securities offerings that may better reflect prices in the aftermarket, and thus may allow for efficiencies in IPO pricing and allocation.”

The SEC previously cited Corrigan’s article in February in a parallel order that applies to the New York Stock Exchange.

Click here to read the SEC’s May 19 order that cites Corrigan’s paper. His paper can be found on SSRN.