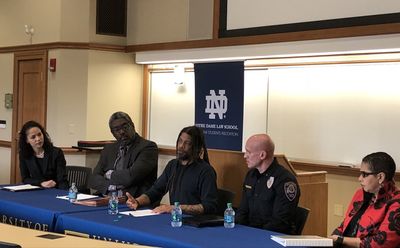 The panel began with a discussion of the origins and intentions of social justice movements, such as March For Our Lives and Black Lives Matter. This brought on more topics regarding over-policing of communities and the origination of the hostility between police and minorities.

“The panel was phenomenal,” Nichols said. “It was eye-opening to have so many different perspectives on the issues of social justice all in one panel.”

The panel’s ultimate conclusion was that no single group can fix the social issue.

The police can only do so much in their respective departments and cities with their allocated budgets. The judiciary can only work with the evidence presented in the form admissible in court. Academics can inform people of their rights only if those people attend their courses or are aware of the need for the knowledge. And civil rights activists typically can only respond to the most extreme circumstances. The people are vital in making change effective on a broader scale. 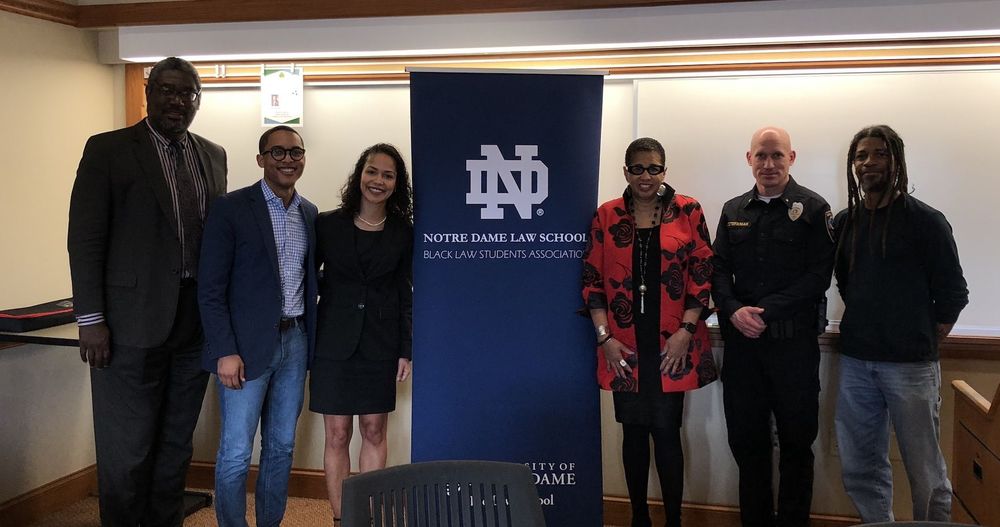