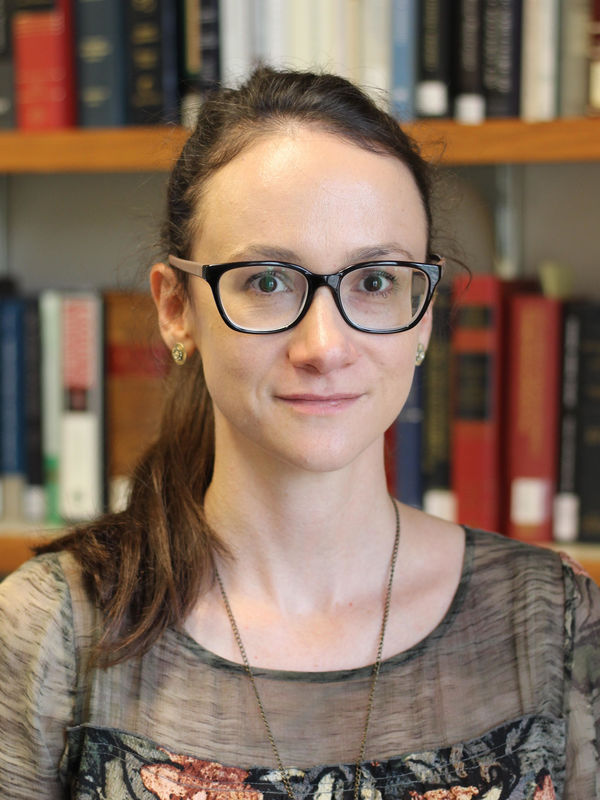 A controversial bill to crack down on online sex trafficking was recently passed by Congress and sent to President Donald Trump’s desk, but anti-trafficking advocates and experts, including a University of Notre Dame Law School professor, say the bill won’t help the problem and will likely make things worse.

The Allow States and Victims to Fight Online Sex Trafficking Act (FOSTA) would increase websites’ criminal and civil liability for content they host, including advertisements posted by traffickers, but Alexandra Levy, who teaches “Human Markets” at Notre Dame, opposes the law. She says that while it will likely cause a decrease in the number of reports of trafficking, that won’t be because it has actually reduced trafficking — rather, it will be because it has forced victims into darker corners of the internet, where they are harder to find and recover.

“Contrary to FOSTA supporters’ claims, there is no credible evidence that the internet has caused an explosion in sex trafficking,” Levy says. “What the numbers actually tell us is that as the internet expands, more sex trafficking tends to be reported. The internet is shining a light on a terrible form of exploitation — and that’s a step in the right direction.”

Levy says FOSTA would shut off that light by providing a strong incentive for platforms to turn a blind eye to problematic content, including ads for trafficked sex.

“As anyone in the field can tell you, we need websites to be our eyes and ears,” Levy says. “They provide crucial information to law enforcement and anti-trafficking advocates, and scores of criminal indictments and news articles reveal their value as a point of connection between police and victims.”

“Sex workers are far safer when they can freely communicate, screen clients online, exchange information on dangerous clients and share resources,” Levy says. “A recently published study even suggests that making certain online advertising platforms available may decrease the murder rate among sex workers. So when legislators speak disparagingly about sex work ‘moving from the street corner to the smartphone,’ they’re actually describing a huge improvement in working conditions.”

Levy says FOSTA will shuttle victims out of view, not out of danger.

“It will force sex workers from the safety of the internet back to the street corner, where they’re more likely to experience violence and abuse,” she says.

Levy’s research focuses on the effects of speech regulations on anti-trafficking and anti-exploitation efforts, including the conceptual problems with attacking the spaces in which trafficking becomes visible. She has examined how efforts like FOSTA can be counterproductive to anti-trafficking efforts and compromise sex workers’ safety, and argued that certain provisions under FOSTA and the related Stop Enabling Sex Traffickers Act (SESTA) may be unconstitutional. Levy’s research also includes black markets and intermediary liability for other forms of illegal commerce.

Originally published by Shannon Roddel at news.nd.edu on March 28, 2018.