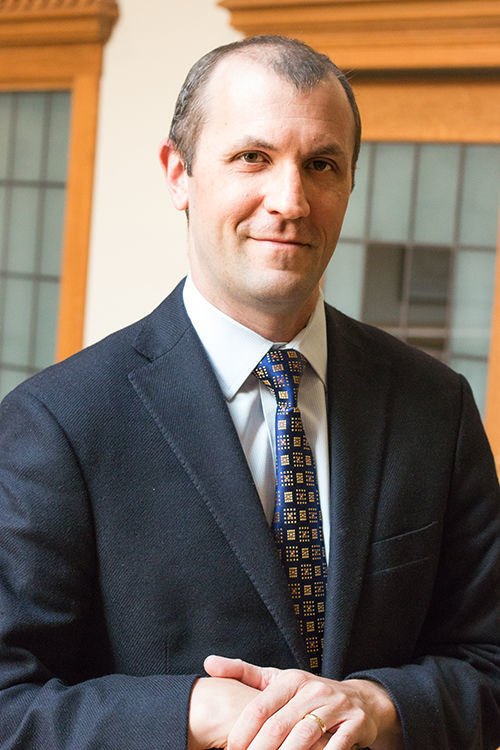 Professor Paul B. Miller will join Notre Dame Law School as tenured faculty as of the fall term.

“Notre Dame Law School is an exciting place to be,” Miller said. “Especially for people like me, who work in private law. We’re seeing private law attract new interest in the United States, and I think that Notre Dame is uniquely well positioned to assume a leadership role in promoting further development of the field.”

Miller also highlighted the Law School’s international reach as something that sets the school apart.

“Notre Dame Law School stands out for the international scope of its scholarly engagement and level of scholarly impact,” Miller said. “My own research networks extend beyond North America, so I feel fortunate to be taking my place amongst a community of scholars who feel that international research collaboration and exchange is valuable.”

Prior to joining NDLS, Miller taught at two Canadian universities – McGill University in Montreal and Queen’s University in Kingston, Ontario. He was also a visiting scholar at Australia’s Melbourne Law School in 2016.

“Paul is a leading fiduciary law scholar who has earned a wide reputation throughout the U.S. and Canada,” said Nell Jessup Newton, Joseph A. Matson Dean and Professor of Law at Notre Dame Law School. “Equally important, he is an outstanding teacher and colleague who will be a warm and engaged member of our law school community.”

Miller lives in Granger with his wife, Stella, and children, Serena and Kieran.