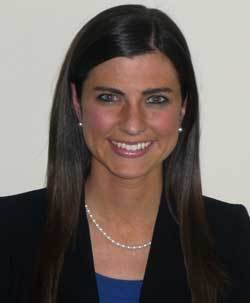 Meghan E. Sweeney, J.D. Candidate ’11, has been named a “2011 Distinguished Legal Writing Award” winner by the Board of Directors of the Burton Awards for Legal Achievement.

Sweeney’s article, entitled “Defending the ‘Other’ First Amendment Freedom: State Campaign Disclosure Laws and the Free Exercise of Religion,” was one of only 15 student-authored pieces to be selected out of the mass of entries received from the nation’s law schools.

In addition to 15 law students, the Burton Awards also honors 30 partners and counsel from the nation’s 600 largest firms.

More information about the Burton Awards and this year’s other winners is available here.