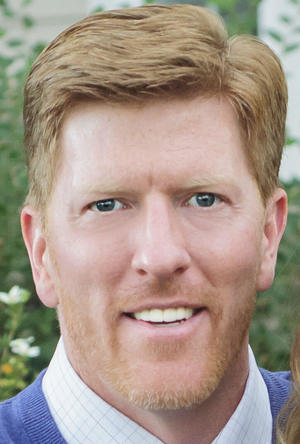 An alumnus of Notre Dame Law School has been nominated for U.S. attorney for the District of Wyoming.

If confirmed, Mark A. Klaassen, ’98 J.D., will serve as the chief federal law enforcement officer within his district, which covers the entire state of Wyoming.

Klaassen, who earned his bachelor’s degree at Oral Roberts University, began his career as an associate at the global law firm Latham & Watkins LLP. He clerked for Judge Wade Brorby of the U.S. Court of Appeals for the 10th Circuit.