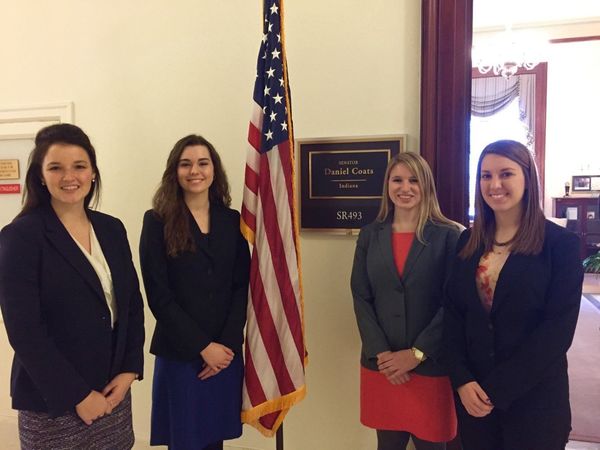 As many students make their way home for winter break – to binge-watch Netflix, small-talk with relatives and catch up on sleep – more than 150 of this year’s 200-strong class of first-year Notre Dame Law students will spend a week of their break exploring the inner workings of public-interest and public-service lawyering through the Galilee Program.

The one-credit, student-led program is the only one of its kind, according to Associate Dean of Experiential Programs Bob Jones. In small groups of four to seven, the students will fan out across 15 different cities, including Chicago, Dallas, Boston, Miami and Los Angeles, to see how lawyers grapple with some of the urban poor’s most pressing legal issues.

“Some students have never seen firsthand what it means to be a lawyer and what it’s like to deal with clients,” Jones said. “The point of this program is to expose students to a number of different legal careers they might not have imagined they’d be interested in, and to help them envision how they can incorporate pro bono service into any type of legal career.” 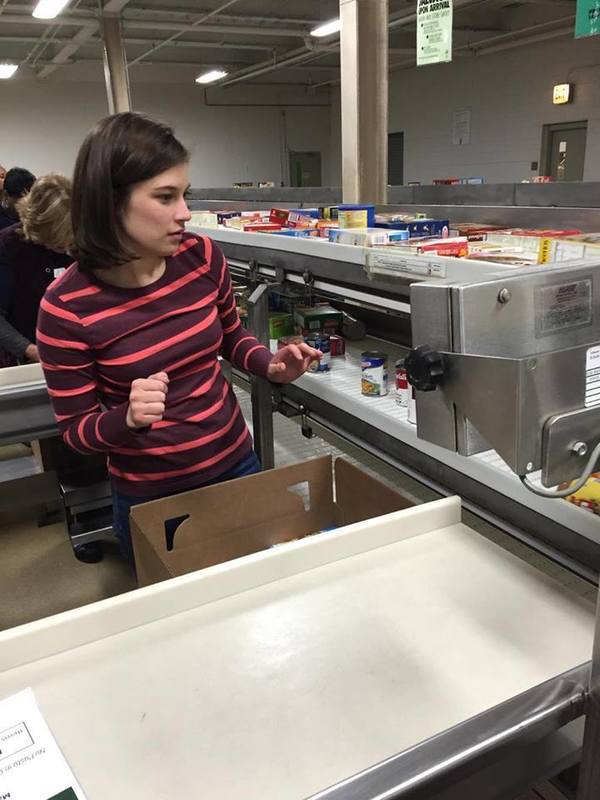 Since its inception in 1981, nearly 1,500 students have passed through the program, shadowing public interest and governmental attorneys and performing service projects. Past activities have included visiting battered women’s shelters, touring prisons, riding with police officers and observing court sessions.

“My personal exposure to poverty and social issues prior to Galilee was minimal,” said Nicholas Schilling, a current 2L student who participated in the program last year. “There is little opportunity during the first year of law school to address these deeper questions of the law and its effects, so witnessing the answers to some or parts of those questions was deeply gratifying.”

Schilling traveled to Chicago last year and got the chance to speak with lawyers at the Department of Homeland Security, the U.S. Office of Immigration and Customs Enforcement, the Cook County Public Defender’s Office, the Sargent Shriver National Center on Poverty Law and Jones Day’s pro bono department.

The most poignant moment of the Galilee trip, he said, took place after he and his classmates sat in on an adoption hearing. A mother who had just given up custody of her three children asked the group an important question.

“For that to be her message to us: be good lawyers, not in the sense of being the most cutthroat or most successful, but be good people who are also lawyers; those words had a huge impact on me.”

Prior to leaving, the students organize themselves into small groups based on areas of interest and decide upon their itinerary. In each of the cities, the Galilee participants stay together in an effort to enhance their experience and so they can reflect on it as a group. Once they return, they are required to submit a paper on their experiences.

“The sheer amount of public interest organizations, both of the nonprofit variety and government variety, was one of the biggest insights into the public interest world that I took away from the planning process,” said Sara Gordon, another 2L who participated in the program last year. “There seemed to be countless organizations devoted to nearly every social justice issue I could think of.”

With a different cohort of students than Shilling, Gordon traveled to Chicago and spent four days meeting attorneys at the U.S. Department of Justice, the Cabrini Green Legal Aid Clinic and the FBI. She also sat in on a bankruptcy hearing.

While the Galilee program focuses on the public interest sector, Gordon said her trip better informed her decision to eventually head to into private practice after she graduates.

“I had some frustrations with the idea of working in public interest,” she said, referring to her student loan debt and the sector’s reputation of lower wages. “I think Galilee really instills in you that even if you don’t go into public interest full time there are so many pro bono opportunities.”

The notion that big law firms are only driven by billable hours and profit margins was debunked on Rebekah Newman’s 2014 Galilee visit to Washington, D.C. While meeting with attorneys who worked in the pro bono department of Jones Day, she saw first-hand that the lawyers cared about people. The experience also gave her the opportunity to connect with legal professionals in a city in which she was interested in working.

“The experience is phenomenal and unparalleled,” said Newman, who also met with lawyers at two nonprofit agencies – Catholic Charities of the Archdiocese of Washington, D.C. and Families Against Mandatory Minimums – as well as the Justice Department and CIA. “That is especially true if a student doesn’t have any connections in the city they’re going to but they want to work in that market. Putting us on the ground for about a week, introducing us to different agencies and Notre Dame alumni in the area really just can’t be beat.”

This year the Notre Dame Law Association, which is comprised of more than 8,000 alumni, will collaborate with the program by hosting evening networking receptions in each of the cities.

Schilling, Gordon and Newman each said they gained something valuable by participating in the Galilee program. They emerged from their load of doctrinal law courses unscathed and more deeply connected to what it means to be a Different Kind of Lawyer; one that views their law degree as more than a career but as a calling to serve others. For some that may mean working full time in a nonprofit organization or government agency, and for others it might mean taking on pro bono work at private law firms.

“I find the interaction between hands-on legal assistance and advocacy reform most compelling when I consider what role I would like to play as a public-interest lawyer,” Newman said. “I feel very compelled to help meet the immediate needs of individuals, such as ensuring homeowners can stay in their homes and immigrants can gain access to resources.”