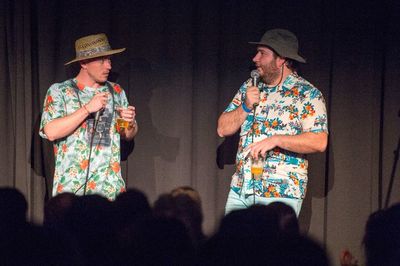 The 30th annual Father Mike Variety Show on March 27 was a hit, raising nearly $11,000 for the Women’s Legal Forum to fund stipends for public interest work this summer. The show – a night of skits, music, videos, and other performances – is interspersed with an auction for a number of items, some including experiences with professors, like poker night with Professor Jeff Pojanowski or s’mores by the backyard firepit of Professor Marah Stith McLeod. 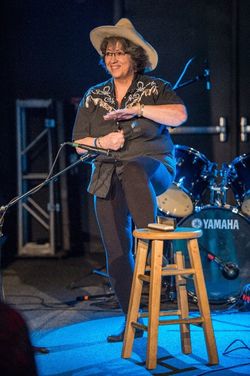 “This year’s show had such an amazing turnout, and the performances, skits, and videos were the best I have seen in my three years,” said organizer and 3L Drew Magee. “I could not have been happier with the way the show went, and I am very thankful for everyone who helped out and performed.”

The night is a respite from the stress of the semester before finals arrive in early May, said Magee. He feels Father Mike would have celebrated the occasion.The show is named for the late Law School Professor Rev. Michael D. McCafferty, C.S.C., who died in 1987 from non-Hodgkin’s lymphoma. He was a fun-loving person who would have loved the fact that the decades-old tradition of the variety show now bears his name, according to Patricia O’Hara, Notre Dame Law School professor and former Law School dean. Father Mike often participated in the Law School’s variety show, dancing an Irish jig at the close or acting as a “roving reporter” during the faculty news skit.

“Father Mike represents the person we want our professors to be,” Magee said. “Fun loving with a sense of humor, someone to turn to during stressful times.” 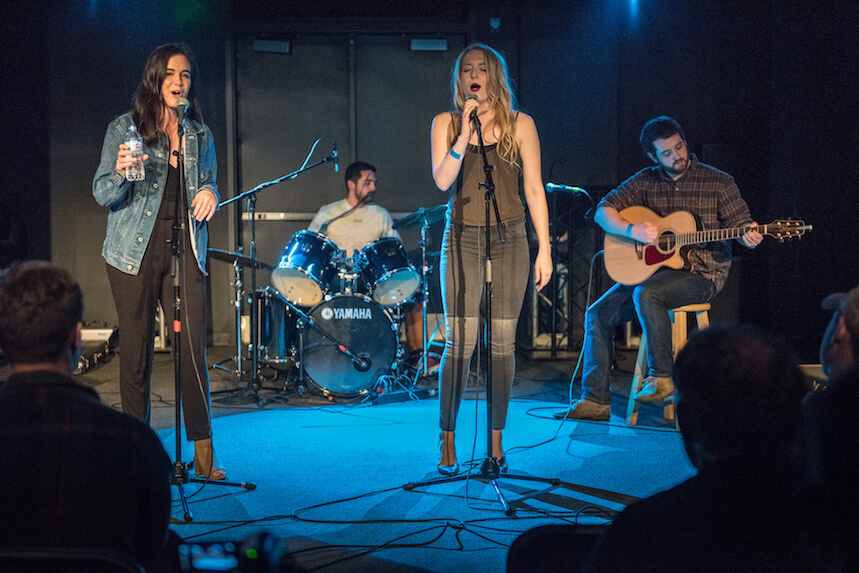