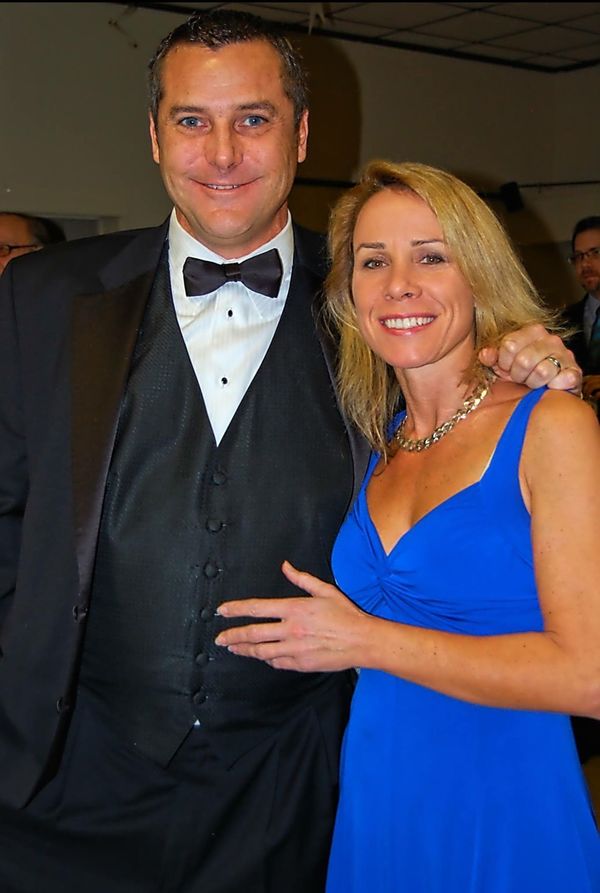 Tom and Marissa McDermott, both ’00 J.D., were impacted by their experiences at the Notre Dame Clinical Law Center. // Photo provided.

The Notre Dame Clinical Law Center has had a profound impact on generations of law students who have worked there since the clinic was founded in 1951.

Count Tom and Marissa McDermott, both ’00 J.D., among the Notre Dame Lawyers who were moved by their clinical experience.

“It was a great opportunity to have real-life, hands-on experience,” said Marissa, now a circuit court judge in Lake County, Indiana, just outside Chicago.

“We were 2Ls at the time,” he said. “Working at the clinic meant that we actually went to court and represented people.”

The clinic had such an impact on Tom that he decided to create a legal aid clinic for low-income people in Hammond as one of his first acts as mayor.

Although the Hammond clinic is popular now, securing approval for it wasn’t the easiest thing to get done, Marissa said. But she knew that Tom saw how much the Law School’s clinic helped South Bend residents, and they both knew how much a legal aid clinic would help Hammond.

“We saw that it was a real need in the community,” Marissa said. “There were so many people that needed legal help.”

Tom said that most of the Hammond clinic’s cases are landlord-tenant disputes, but the clinic also helps with divorces, visitations, and other civil cases where, otherwise, the litigants would be pro se.

Hammond’s clinic has three lawyers and one staff member, with interns coming in from Chicago law schools and Valparaiso University. The clinic is income-based, meaning only those who can’t afford legal representation qualify for service.

“I think this clinic is as important to Hammond as the Clinical Law Center is to South Bend,” Tom said. “It helps people, thousands of people, who otherwise wouldn’t have any help.”

Recently, the McDermotts made it back to South Bend to see the Clinical Law Center at 725 Howard Street and how it has grown. When they were law students, it was known as the Legal Aid Clinic and housed just one clinic for low-income clients. Today, the Clinical Law Center’s building on Howard Street houses four clinics – Applied Mediation, Community Development, Economic Justice, and Tax – while a fifth clinic, Intellectual Property and Entrepreneurship, is located in Biolchini Hall of Law on Notre Dame’s campus.

“I’m so happy to see it has expanded and it’s thriving,” Marissa said.