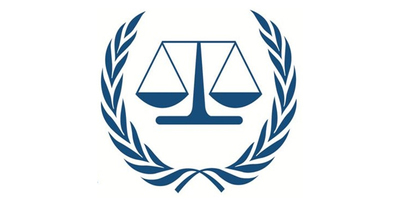 The statement, which was also circulated by Mary Ellen O'Connell, the Robert & Marion Short Professor of Law and Research Professor of International Dispute Resolution, has been signed by 175 lawyers and legal scholars.

Click here to read the full ICC statement. A fact sheet about the statement is available here.

The statement remains open for signatures until July 10. For more information, email Doug.Cassel@nd.edu.