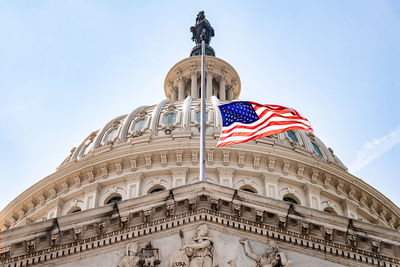 In general, I do not think it appropriate for the Dean of a law school to comment on political events. But what happened yesterday was not political; it was a shameful crime. A mob was incited to attack the very thing to which we in this community have devoted our lives, namely, the rule of law. I have resisted commenting on the President’s posture over the last two months, since I fully trusted in our institutions and the rule of law. In the end, I believed, as I still do, that the will of the American people — expressed at the ballot box last November 3rd — will prevail.

O divine Master, grant that I may not so much seek
to be consoled as to console,
to be understood as to understand,
to be loved as to love.
For it is in giving that we receive,
it is in pardoning that we are pardoned,
and it is in dying that we are born to eternal life.

Please pray for our country. Our country needs you — "a different kind of lawyer" — now more than ever.

Yours in Notre Dame,