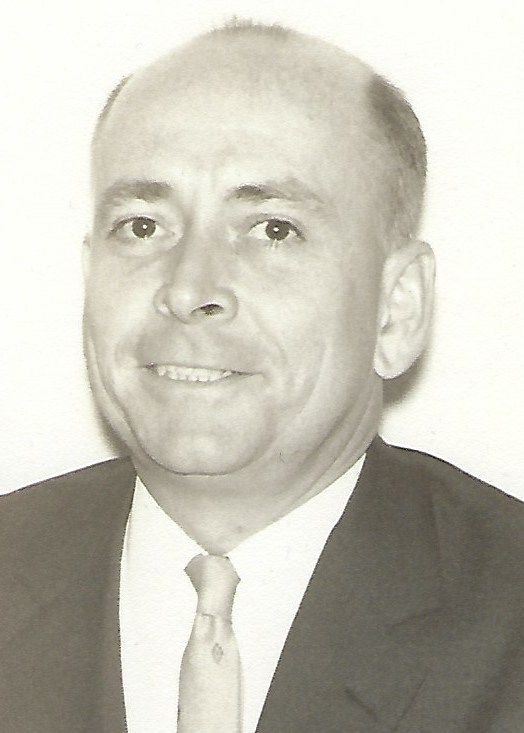 Nell Jessup Newton, the Joseph A. Matson Dean of Notre Dame Law School, is pleased to announce a new endowment established by Kerry Durr Roscoe to honor the memory of her late father, Gerard C. Durr.

Durr was a longtime attorney in Garden City, N.Y., who spent his legal career in service to families, women, and especially children. It was that work and Notre Dame Law School’s shared values that inspired this contribution.

“The Law School is humbled to be entrusted with continuing the legacy of such a terrific lawyer and father,” Newton said. “We are thrilled that Kerry has chosen to support the Law School – and our graduates providing legal services to families – in this way.”

The fund will be named the Gerard C. Durr Endowment Supporting Notre Dame Law School Alumni Public Interest Careers, and will be used to support Law School graduates who are participants in either the Law School’s post-graduate public interest fellowship program or the Law School’s post-graduate Loan Repayment Assistance Program. The intent is to assist attorneys performing public interest or public service legal work that supports the well-being of children, mothers, and families.

“My father had a supportive and loving family where his father, with just a sixth-grade education, worked three jobs to put him through school and gave him a chance for a better life,” Roscoe said.

“Family was everything to him,” she said. “Helping children have a safe childhood and a positive future became my father’s ‘thank you’ for all his blessings and a focus throughout his life.”

Durr grew up in New York and entered Fordham University when he was 15 years old. He earned his B.A. at Fordham and later graduated from Fordham Law School. He served as a naval officer on the USS Essex during World War II before returning to New York and the law. His practice was varied, but his greatest joy came from his work as the adoption attorney for Angel Guardian Home, Catholic Home Bureau, and Catholic Charities. In the 1950s and ’60s, he facilitated adoptions that provided loving and secure environments for thousands of children.

“By helping to create families, he hoped to give them a chance to experience what he had in his family, both as a beloved child and as a devoted father, and to grow to their full potential,” Roscoe said.

She concluded by saying, “This endowment to assist new Notre Dame lawyers working in support of children, their mothers, and families is established to honor my father’s memory and his work.”

Financial awards from the Durr Endowment will occur annually.