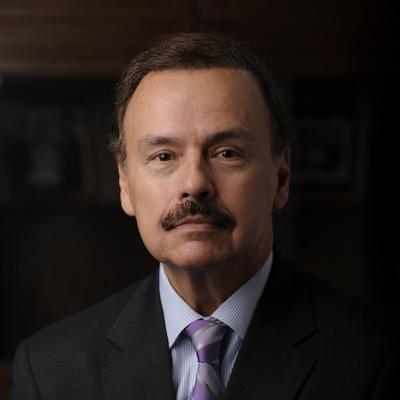 The U.S. Department of Justice on Thursday (April 18) is set to publicly release a redacted version of the report special counsel Robert Mueller submitted at the conclusion of his two-year probe into the Trump campaign and Russian interference in the 2016 presidential election.

Notre Dame Law School Professor Jimmy Gurulé says that while the report may contain some materials for which public disclosure is inappropriate, it’s important that the American people get the fullest possible disclosure, and Congress should receive the full report, with no redactions.

“Transparency is vital to a functioning democracy, and this requires the government to make information and records publicly available to ensure that the actions of the government are transparent,” says Gurulé, who served in both Bush administrations — as undersecretary for enforcement in the Treasury Department (2001-03) and as assistant attorney general in the Justice Department (1990-92).

“One of the Founding Fathers of our nation, James Madison, stated that information access is a cornerstone of democratic governance,” he says. “There should be a strong presumption in favor of full disclosure of the Mueller report. Only the most compelling reasons should justify withholding information from the American people about the Russia investigation. Furthermore, withholding such information interferes with Congress’ oversight responsibilities and constitutional mandate to serve as a check and balance on the abuse of power by the president.

In addition to authorizing Mueller to investigate whether Trump and members of his presidential campaign colluded with the Russians, the order appointing the special counsel authorized him to investigate “any matters that arose or may arise directly from the investigation.”

“This includes whether Trump committed obstruction of justice,” Gurulé says. “By failing to reach a conclusion on that matter and, instead, deferring that issue to Barr’s judgment, Mueller failed to carry out his mandate and performed a disservice to the American people.”

Originally published by Shannon Roddel at news.nd.edu on April 17, 2019.