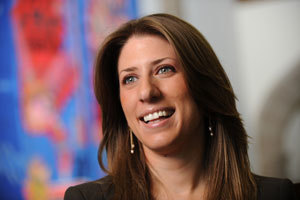 Over the past few decades, many Latin American countries have attempted to come to terms with the periods of mass human rights violations in their pasts. Several countries have instituted well-known truth commissions to document this dark period of their history. Less well known, however, are the judicial decisions produced by the legal tribunals of these countries that have been instrumental in promoting and protecting human rights. Despite the negative role judiciaries often played during the conflicts, a new generation of brave judges have drafted innovative decisions, invoking international law, in order to protect and strengthen victims and their families. 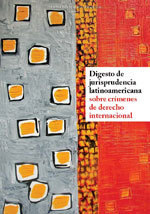 For this reason, the Due Process of Law Foundation (DPLF) and the Center for Civil and Human Rights (CCHR) at the University of Notre Dame, with the generous support of the United States Institute for Peace (USIP), joined together to create a publication that compiled and commented on these important judgments from 15 different countries in Latin America. These judgments serve as an essential component to understanding the key role international law is playing in Latin America in the search for justice and the promotion of a culture of respect for human rights.

CCHR Research Associate Ximena Medellin-Urquiaga is the author of the digest, which represents the culmination of two years of research and writing. Ms. Medellin-Urguiaga hopes the publication will be “a useful tool for judges, litigants, prosecutors and every person who seeks to advance the cause of justice in Latin America and other regions of the world.” Her continuing research will be used to update the volume as more jurisprudence becomes available.

An English version of the digest is forthcoming.