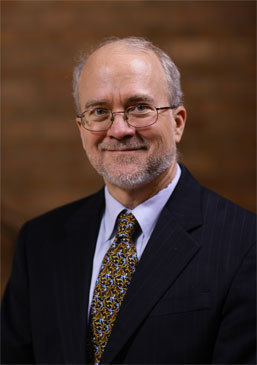 Attorneys for Notre Dame Law School’s Center for Civil and Human Rights (CCHR) have submitted an amicus curiae (friend of the court) brief to the U.S. Supreme Court on behalf of 26 former U.S. diplomats and State Department officials. The brief argues that former foreign officials sued for torture and extrajudicial executions in U.S. courts are not entitled to sovereign immunity from suit.

The case at issue, Samantar v. Yousuf, was filed by Somali and naturalized U.S. citizens who claim they were tortured and their relatives were extrajudicially executed by Somali soldiers under Mohamed Ali Samantar’s command. Samantar, who now lives in Virginia, served as the Somali defense minister and then prime minister during the 1980’s.

Mr. Samantar claims that the Foreign Sovereign Immunities Act (FSIA) – a U.S. law which creates certain protections for foreign sovereign nations in U.S. courts – extends to him as an individual and should prevent him from being sued in the U.S. In January 2009, the 4th Circuit Court of Appeals refused to extend sovereign immunity to Mr. Samantar and allowed the lawsuit against him to proceed. Mr. Samantar appealed to the Supreme Court, arguing that the FSIA extends to individuals for actions they take in their official capacity and that the immunity continues to protect them once they leave government service. 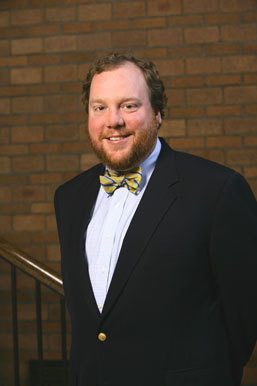 The former diplomats and State Department officials represented by the CCHR attorneys address the narrow issue of whether such immunity should extend to former foreign officials sued for alleged torture and extrajudicial executions: “our collective experience teaches that amicable international relations do not require that foreign former officials be given blanket immunity from suit in our courts for alleged torture and extrajudicial executions.” Though the doctrine may be properly invoked in certain situations to facilitate the executive branch’s conduct of foreign affairs, “[i]n light of international law prohibitions of torture and extrajudicial executions, as well as longstanding American policy recognizing our national interest in holding human rights violators accountable, sheltering former foreign officials behind an impenetrable wall of sovereign immunity is inappropriate” in Samantar’s case.

Among the 26 former diplomats and officials represented by the CCHR are two former Under Secretaries of State and nine former Assistant Secretaries of State; 20 of the 26 have served as US Ambassadors, often on several occasions. Three of the 26 – Ambassadors Harriet C. Babbitt, Robert S. Gelbard and Marilyn McAfee — are members of the CCHR’s Advisory Committee.

The Supreme Court has scheduled oral arguments for the case on March 3, 2010.